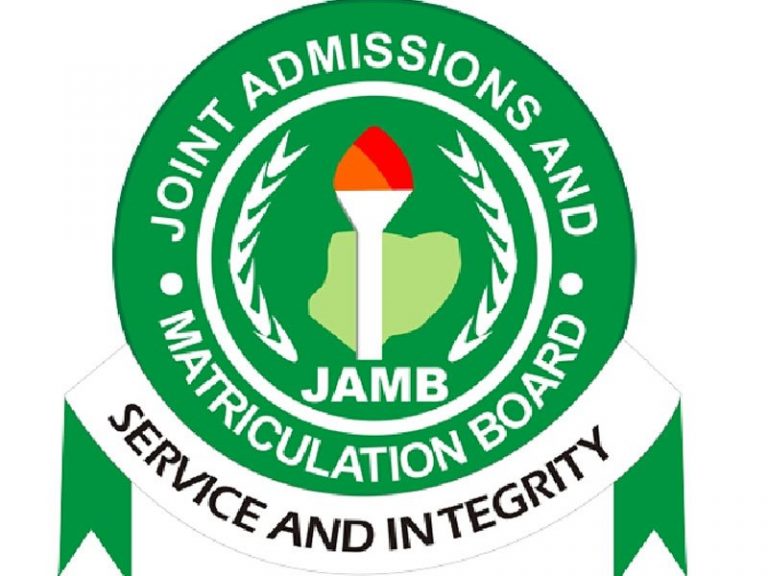 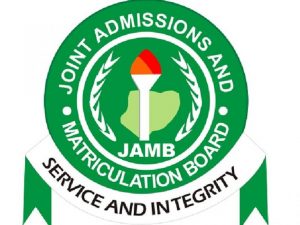 The Joint Admissions And Matriculation Board, JAMB, has published a list of about 19 prohibited items for every candidate that will partake in the 2019 edition of the exam.
The list was shared in a column within its weekly bulletin on Monday. Jamb equally warned that any candidate who does not comply with the stipulated rules will not be allowed to take the exam.
A part of the report reads, “To ensure that our examinations meet best global practices, the board has prohibited the use of the following items during its exams. They are watches, pens or biros, mobile phones or similar electronic devices, spy reading glasses, calculators, hard disks or similar storage devices, books or any reading material, cameras, recorders, and microphones.
“Others are earpieces, ink or pen readers, smart lenses, smart rings or jewelry, smart buttons, bluetooth devices, key holders, erasers and Automated Teller Machine cards.”
The exam board also mentioned that it would not relent in its efforts to curb irregularities during UTME exams, adding that some of the steps already taken gave rise to the idea of biometric verification, as well as CCTV cameras in all the accredited examination venues across the country.
“The search for a reliable assessment model after the traumatic experiences with Paper and Pencil Test hitherto used by the board led to the adoption of the Computer-Based Test. The paper format was jettisoned because it was characterized by different forms of examination malpractices.
“We believe that by offering highly competitive method electronically at approved testing centers, candidates and other stakeholders would continue to benefit from increased access and flexibility for immediate grading among other benefits. The CBT being administered by the board is a dynamic and individualized assessment tool designed in line with global best practices,” the report stated.
The board also stated that the new date for the exam will be announced soon while the mock exam will now take place on March 23. The dates were shifted as a result of election postponement