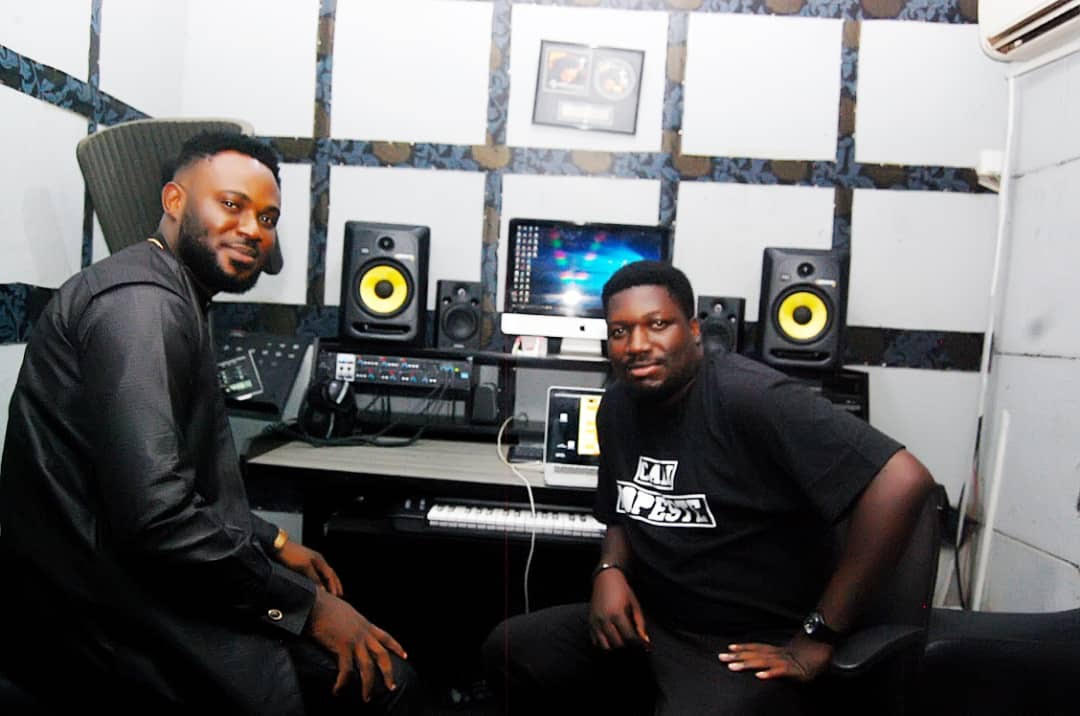 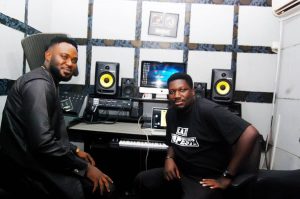 Fast emerging Record Label – SBME, has announced the signing of prolific music producer Dapiano. Dapiano is responsible for many hit records and has worked with the likes of Wande Coal, Patoranking, Righteousman, Vector, Timaya and a host of others. He’s the magical hands behind the 2Baba’s hit single Gaga Shuffle.

The deal just goes further to prove the *Steve Benson Music Empire (SBME) is in the game to change it for the best. Stay tuned to more great news from this reputable entertainment company. 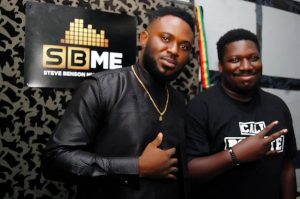