ENT News: Black Shyne Set To Drop A Song Together With Ajasu 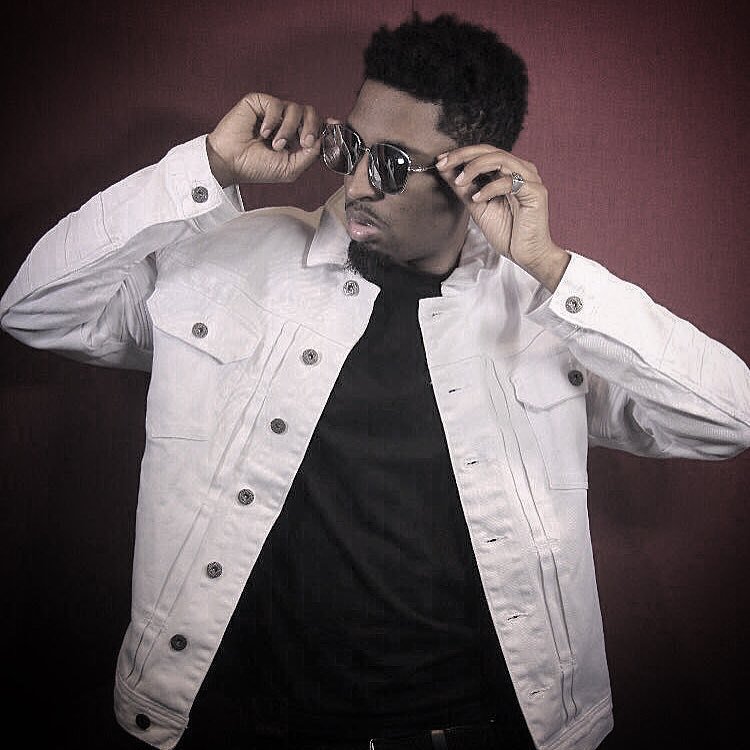 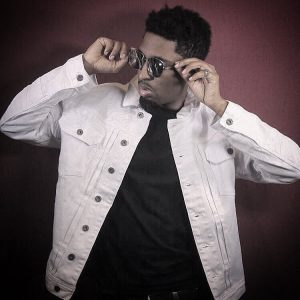 On Friday, 7th February,2020 a video of the popular Hausa TV Actress MARYAM BOOTH was leaked on Twitter by an unknown preparator/conspirator. 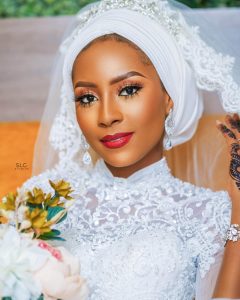 On the other hand, it was circulated on social media platforms that Maryam Booth was having an affair with Senator Uba Sani. A video was published all over the social media that shows a naked lady trying to dress up but the video wasn’t clear enough to see who was it nor the person behind the camera. 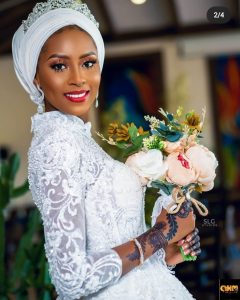 Couple of hours ago, a rumour started to go round the media that the Northern Nigerian artiste DEEZELL was the one behind the leaked unclad video so to defend himself he confidently gave his words on social media by saying “My attention has been drawn to a certain nude video of a popular Hausa Actress Maryam Booth circulating on social media platforms, coupled with a false allegation on my person that I leaked the video. Unfortunately, these misguided elements and agents of destruction failed woefully to furnish any evidences and particulars that link me with the said leaked video in circulation.” These are some of the words he gave to prove his innocence to the public and he nicely further asked the people responsible for the false accusations to try and withdraw their testimonies and to apologise through the same social media which they’re trying to tarnish his hard earned reputation within 12 hours with an immediate effect, and failure to do so he will be left with no option than to take necessary legal action to protect his personality in question. Lastly he sympathize with the victim and urged to investigate carefully and take proper legal action against the person/people behind the conspiracy.