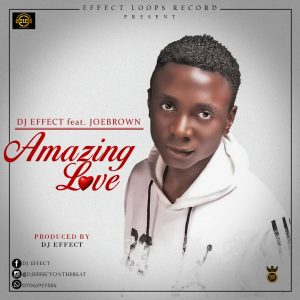 From the compatible Northern surpasser producer ‘Dj Effect’, who base in Kaduna and also a superb singer under ‘Effect Loops Records’ (ELR) teams up with ‘JoeBrown’ to astonishingly unleash new smashing and melodious mind-blowing song titled “amazing Love”. The date of the release now unveiled as it will be officially released on 25th October, 2019. 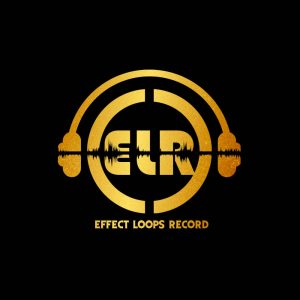 Related Topics:Dj Effect
Up Next