Biography: The Full Biography of Ajasu

BIO: THE FULL BIOGRAPHY OF - OVIZTA

BIO: THE FULL BIOGRAPHY OF MUHAMEDY 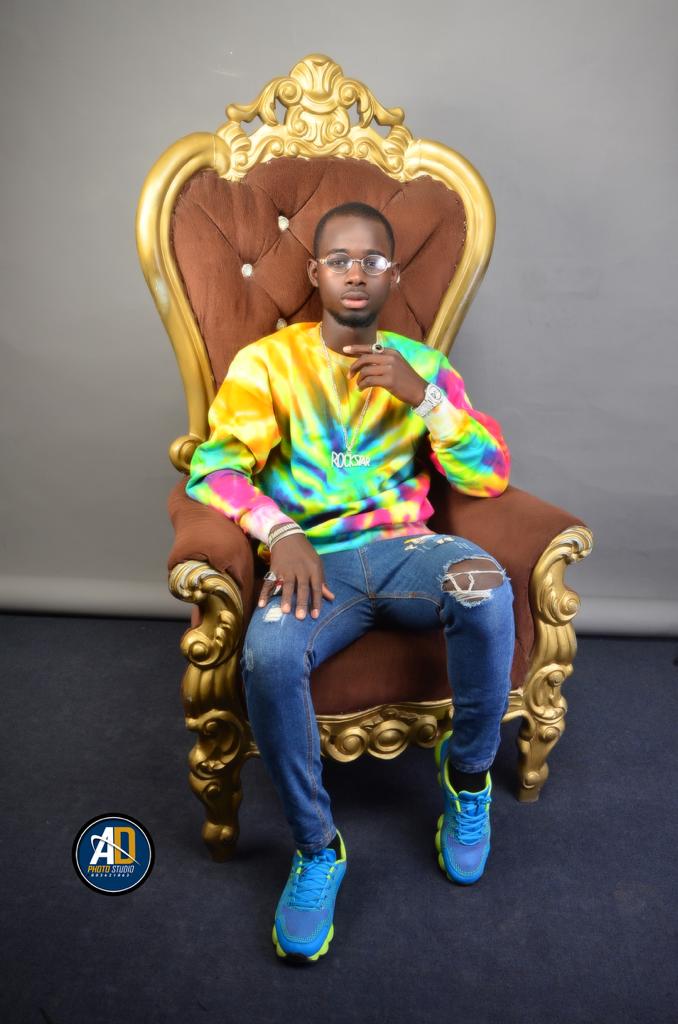 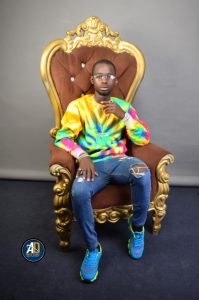 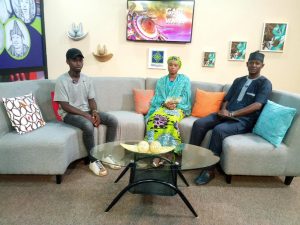 state where he started his nursery school at Goldstar nursery,primary and secondary school and later went back to Bethma international school to finish his primary school and then his family was transferred to 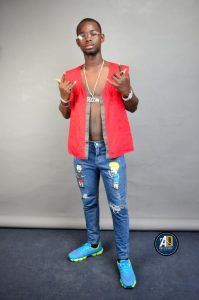 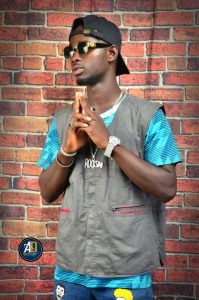 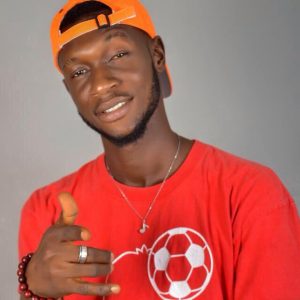 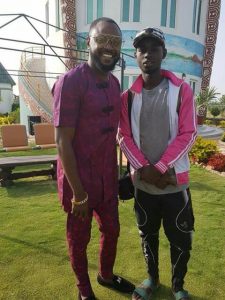 student of kano state university of science and technology (KUST) Star Preenz is now working with dream of arewa record (DOA) where he met artist like (2flesh,Boyten,BC,and DJ bee) were they recorded alot of track like Hausa Shaku Shaku,Give 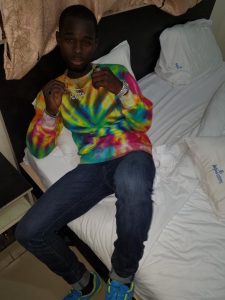 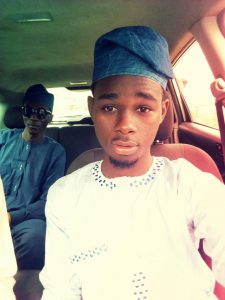