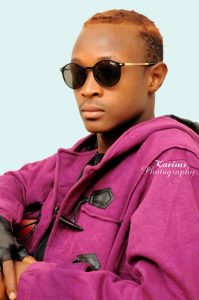 Umar D Alhassan known with a stag name( Ajasu) was born in the year 1995 in soba which is the local government of Zaria. He was raised in maidugiri unguwan gomari where he started attending International School gomari and later on he was brought back to soba local government and graduated his primary school there in 2008 at Model Primary Schools. Furthermore his 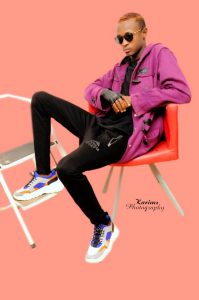 father took him to Jigawa state’s one of the biggest school there at ringim i.e the local government of jigawa and Umar D Alhassan (Ajasu) successfully graduated his secondary school in the year 2014 and after the successful achievement from Umar D Alhassan’s O Level result then he got an admission into Ahmadu Bello University,Zaria between the year 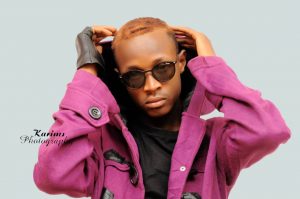 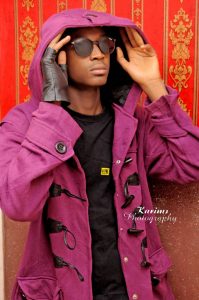