BIO: THE FULL BIOGRAPHY OF - OVIZTA

Biography: The Full Biography of Ajasu

BIO: THE FULL BIOGRAPHY OF MUHAMEDY 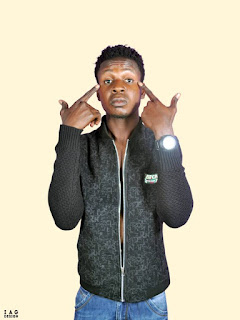 Ovie Francis (born 23 February ) popularly known by his stage name Ovizta a.k.a The Daski.
The Nigerian born rapper, singer, songwriter, performer and producer was born and brought up in Niger state, Minna-Sarkin pawa.

Ovizta is the third born of his father and the first male among seven, from parents who are well known business people. He started his primary education at Top international primary school sarkin pawa, Niger state in 1995.

The amazing kid kicked off his music potentials with the church choir early at the age of 7, he started playing drums and later converted to singing at the age of 8. The kid fell deeply in love with the music thing at an early age and was inspired by Hip- Hip basically with the likes of 50cent, The Game, Eminem and Dr Dre, etc.
Then he join the piano section during his secondary education and became an excellent performer. 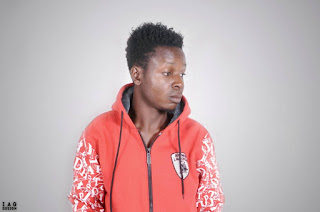 In 2012 he enrolled into a computer training school (Amitech) at Minna where he acquired a lot of  computer skills in which he was able to get access to some vuclip videos on how to make a beat.
Gradually the young vibrant teenager did not rest until he was able to achieve his aim. 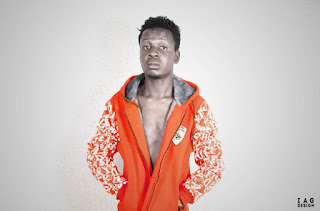 Ovizta is currently a computer science graduate of Zengeru polytechnic Niger state. His exceptional style of rap has brought so many attention and created a lot of wave across the North and Nigeria as a whole.

He is mostly known for his superb and twisted punch lines, always killing it with an xtra- ordinary beat produced by him. A talented producer he is.

He raps flawlessly in both Hausa and English/pidgin in all which he combines his verses and chorus.
In his recent achievements, he was awarded the best artist of his time at Zengeru polytechnic 2017 and the best artist in the department of computer science.
In previous years he has dropped quite a number of hit tracks which were patronized from different angle of the country; these tracks include Amisali, Gaisuwa, Sardauna and many more.
Not long ago he featured one of the fast rising star from YNS known as Teeswagg in an anticipated track titled “Paw paw muke”  with another breathtaking track titled “kankai” which has brought so many attention to him. He is yet to make any prestigious collaboration with any of the Northern stars. 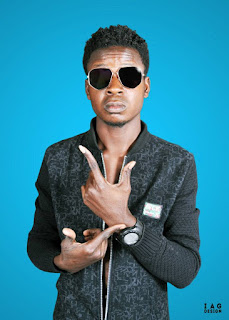